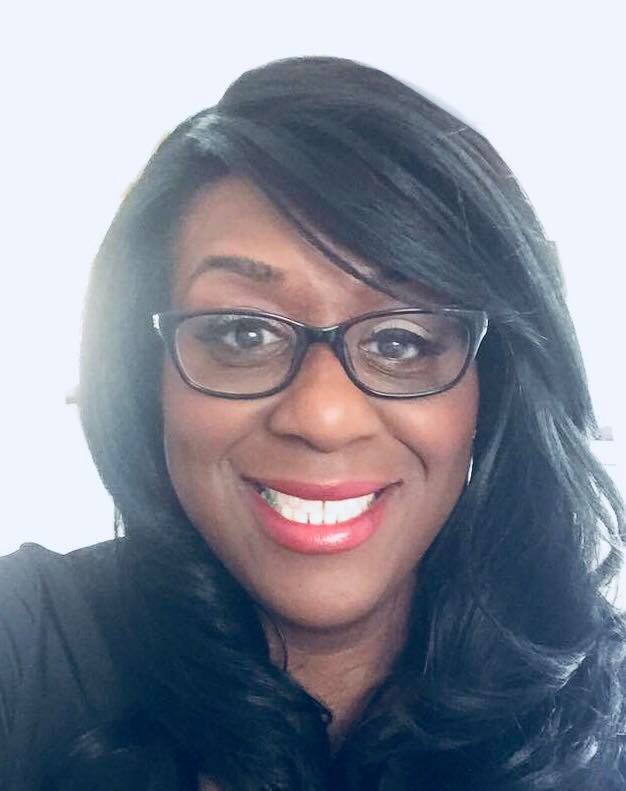 Min. Dorsey is a graduate of The Ohio State University with a Bachelor of Arts degree in Communication and a minor in Women Studies. She and her husband Glenn are the proud parents of two adult sons, Glenn and Devon.

Min. Monica Dorsey has been a member of the New Birth Christian Ministries for the last 15 years, where she was ordained as a minister of the Gospel in November, 2007. She has functioned in many capacities at New Birth, which have included Membership Oversight Coordinator, Evangelism Administrator, as well as a rotational Sunday School and Bible Study teacher. It was through her spiritual growth at New Birth that she was able to step out on faith and begin what has truly become the great passion of her life.

Min. Dorsey also serves the current President of the Columbus Area Chapter of Blacks in Government (CACBIG), a position she has held for over 6 years. Min. Dorsey is focused growing the chapter’s membership and increasing its visibility in the Greater Columbus area through participating in outreach and community service endeavors as well as growing the chapter’s virtual presence on the World Wide Web and social media sites like Facebook and Twitter. It is her belief that through these strategies, CACBIG can better communicate its core beliefs and values to the population that could best benefit from what the chapter has to offer.